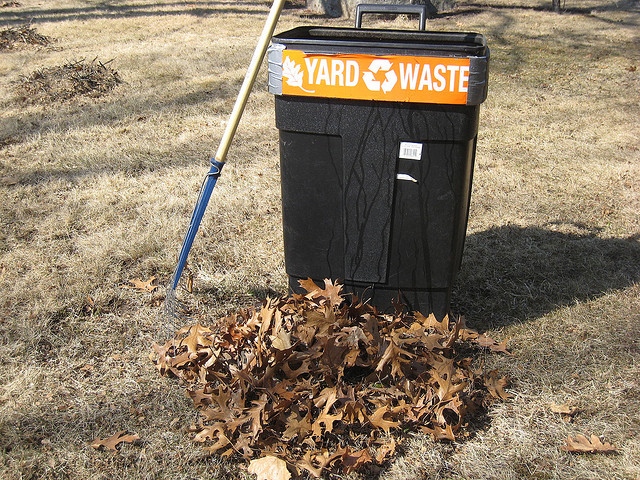 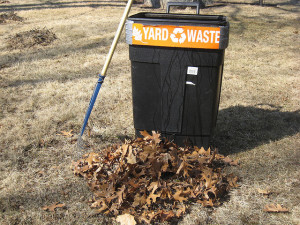 Spring is only officially about two weeks away at this point – huzzah! Now is the time for a good spring garden cleanup to usher in the growing season.

On a day when the snow has melted, look around and pick up any trash that may have blown in during a storm. You can also rake up any leaves that were left over from last fall. Those would likely be a great addition to your compost heap or, if you have enough, in its own pile to create leaf mulch. There are some plants like black walnuts that bear harmful chemicals in their leaves and other parts, and should not be included.

If you have not put down fresh mulch yet this year, now is a good time. It will help protect your plants throughout the year and freshen up your landscape to boot.

Look over your machines and tools to make sure they did not get rusted or otherwise broken during the winter. Sharpen them as necessary, especially if you did not do happen to winterize your equipment.

You can prune many trees, shrubs and perennials at this time. Go over your trees and shrubs to make sure that there are not parts that are dead, damaged or diseased. There are some like maples where they may bleed too much sap if they are pruned too early, so they should be trimmed later in the season.

If you are running short on time or would just prefer that someone else prep your landscape, give us a call. We would be happy to discuss a plan to get your garden into tip top shape for the coming growing season!

What do you do as part of your spring garden cleanup?